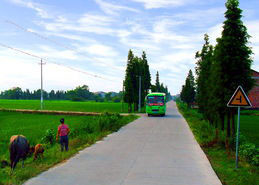 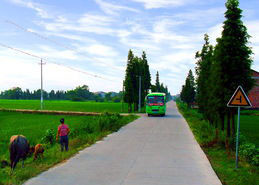 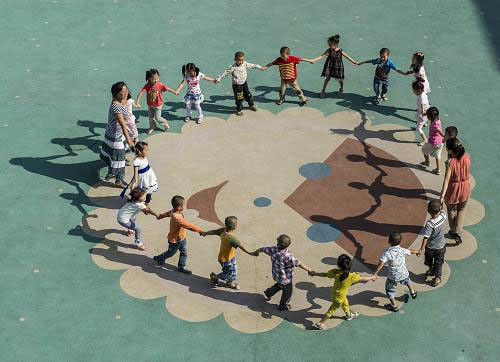 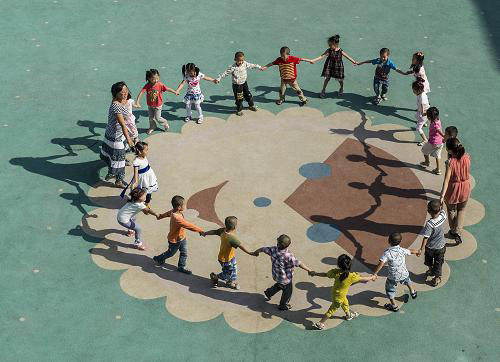 Video conferencing system, also known as video teleconferencing system, refers to two or more individuals or groups in different places, through transmission lines and multimedia equipment, to transmit audio, video and document data to each other to achieve instant and interactive communication, System equipment for meeting purposes.

The history of the video conference system can be traced back to the early 1960s. At that time, the analog signal video conference system was used, and the analog signal was used to transmit images and voice respectively. The equipment was expensive and the scope of application was limited. Most of them were used in special industries and important government departments. In the mid-1980s, with the development of communication technology, coding and information compression technology, the video conference system also continued to develop. In the 1990s, the video conferencing system has been gradually improved. The system is generally connected by ISDN to connect each node to realize real-time communication of voice and video, effectively solving the inconvenience caused by geographical distribution. With the continuous development of network technology, the technology of video conferencing network equipment has also continued to improve. The original transmission method of PSTV and video using ISDN (H.320) has been adopted by H.320 based on the TCP/IP protocol network transmission technology scheme. 323 standard replaced.

H. 323 by H. The 320 standard was developed and applied to a series of standards for multimedia communication on packet-switched networks. In recent years, with the rapid development of the local area network, the wide area network bandwidth has been continuously expanded, and Internet applications have been rapidly popularized. The 323 standard has also been continuously improved. The H.323 standard video conference system based on TCP/IP technology will provide users with seamless integration of voice, video and data, and can provide a smoother picture and clearer voice and multimedia dual-stream display functions. In recent years, with the continuous reduction of product prices, more and more units have introduced video conferencing systems, and the market for video conferencing products is also growing.

With the development of network technology, a new protocol standard, SIP (Session Initiation Protocol, Session Initiation Protocol), has emerged. SIP is a signaling protocol proposed by IETF (Inteme Engineering Task Force). SIP and H. 323 was originally designed as an application layer control (signaling) protocol for multimedia communication. H. The 323 protocol was launched earlier, and the protocol developed relatively maturely. However, due to the defects in design, it cannot well adapt to the development of the network in the future, especially in terms of QoS, expansibility, and convenience. While SIP draws on the design ideas of other Internet standards and protocols, it has its outstanding advantages and is more suitable as a new generation of value-added service platform. Although the technology of SIP is not yet mature, and it is more expensive to use SIP as a terminal, SIP will definitely replace H.323. This is only a matter of time, because H.323 will be replaced by SIP. The 323's architecture is not well suited for future networks. Moreover, the SIP protocol is in a process of continuous expansion and improvement, which contains many opportunities for technological innovation.