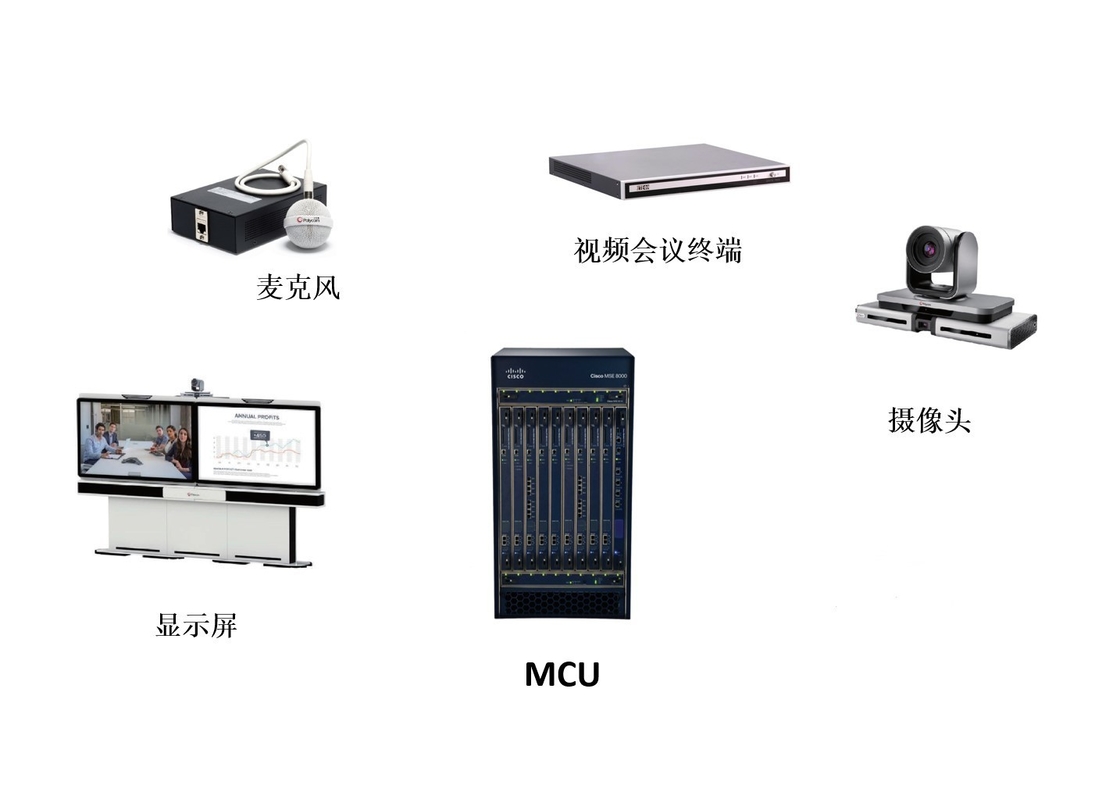 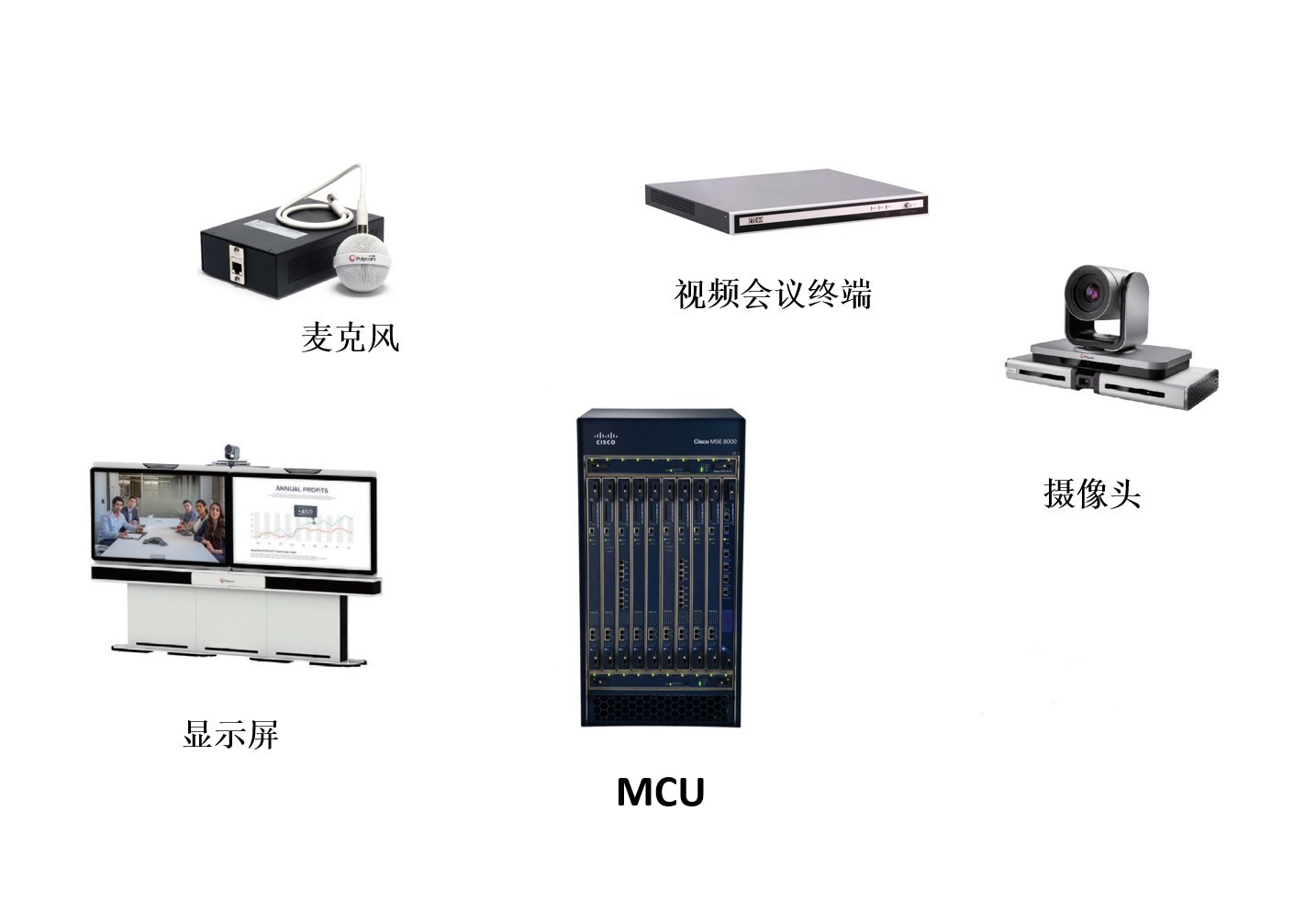 The recent epidemic has given rise to everyone's interest and curiosity in video conference meeting, cloud conferencing and remote office assistance, so this article will give you a simple understanding of what video conferencie meeting is?

The world has been changing in the process of accelerating the flow of information. In fact, video conference meeting has been emerging for a long time. Several years ago, even more than ten years ago, there were such products and technologies. It can be regarded as a simple video conference, including WeChat video chat and QQ chat.

A fully equipped video conference system consists of a multipoint control unit (MCU), a video conference meeting terminal, a camera, a microphone, a touch screen, and a large display screen (as shown in the figure).

To put it simply, the video conference terminal can be connected to the large screen as the display device and the network as the transmission medium. A terminal usually has a core encoding function, a camera, an omnidirectional microphone and a remote control. The core codec transmits the image and sound coding input by the camera and microphone through the network, and decodes the data transmitted from the network. The image and sound are restored to the large screen and audio, which realizes real-time interaction with the remote end. If there is a meeting place above six o'clock, MCU (video conference multipoint control unit) must be used for management.

The video conference terminal uses H.261, H.263, H.264 or H.265 protocols for the input video, and G.711, G.722 or G. for the audio 728 data and control signaling are separately encoded, and then the encoded data is "multiplexed" and packaged to form a data packet that follows the network protocol, which is transmitted to MCU through the network interface for selective broadcasting. The data packets of other venues transmitted from MCU are respectively restored to video, audio and data and control signaling for echo or execution on corresponding output devices through "demultiplexing".

In terms of brands and applications, Huawei, Pinpin, Polycom, Kodak and Truvision are all good brands for video conferencing. Immersive experience and diversified scenes are mostly used in the fields of government, energy, education and finance. For enterprises, it is a trustworthy and reliable brand. For small and medium-sized enterprises, hardware equipment is expensive, and software based video conferencing can also be used.

In modern society, in the face of increasing communication costs, the value of teleconferencing is also increasing at the same time. With the disruptive development of technology, cloud functions are becoming more and more common, and the degree of equipment integration and modernity are gradually approaching the extreme. I believe that in the near future, the communication and efficiency brought by video conferencing will be more convenient and pure.

The speed of information flow is getting faster and faster, and there are more and more channels for communication and sharing. Long lost friends do not need to have the joy of crossing the sea. The frequency of communication between transnational groups has become extremely frequent. In the face of the epidemic situation in this special period, all of this comes from the remote information transmission of both sides, as well as audio and video messages. Behind it is the core that remains unchanged - communication and efficiency. When 5G arrives, these technology applications will become better!