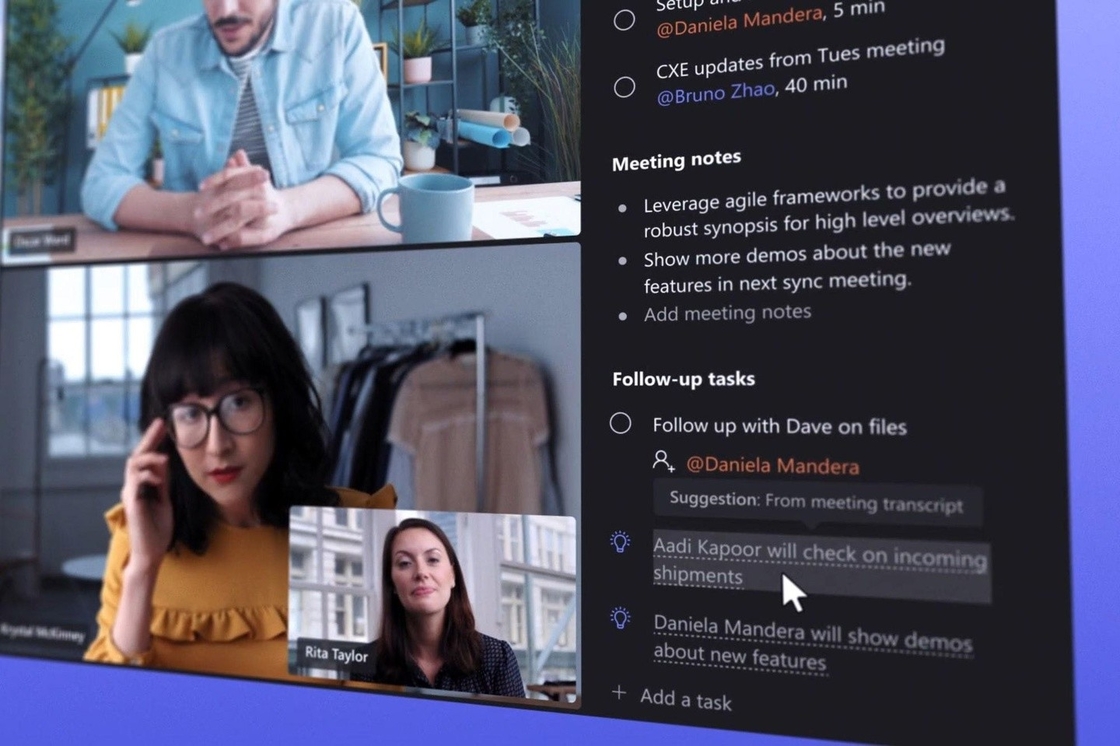 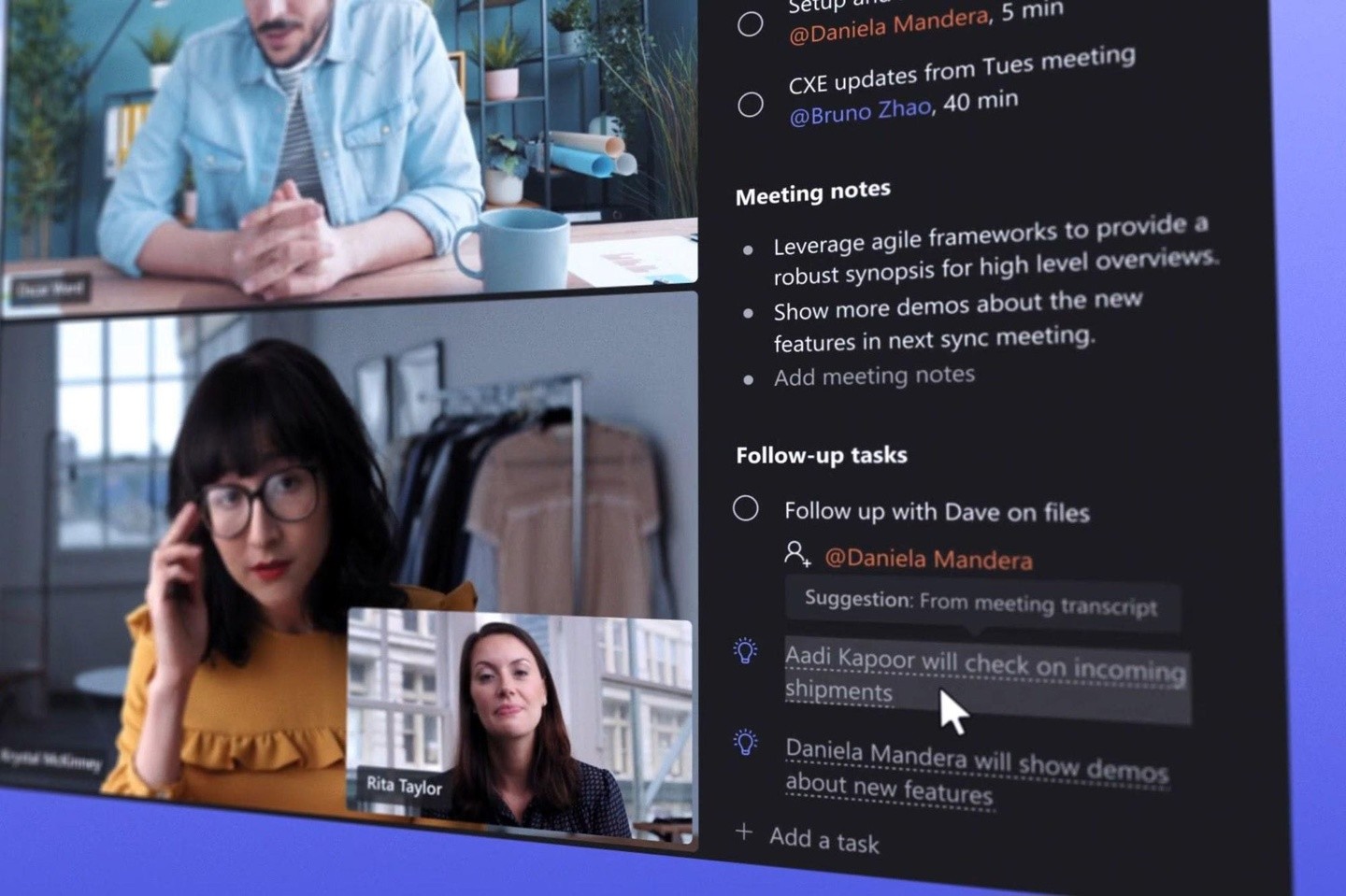 On October 13, IT Home reported that Microsoft launched Microsoft Teams Premium, which aims to improve the experience of its chat and collaboration application Team through some intelligent functions driven by artificial intelligence. The biggest new function is a new Microsoft video conference review function, which is mainly to add an AI virtual assistant in each meeting to share highlights and automatically record all important parts, just like having your own assistant take notes for you.

Nicole Herskowitz, general manager of Microsoft team, said in an interview with The Verge that the intelligent Microsoft video conference review function is to divide the conference into intelligent chapters. This function will reduce the 40 minute Microsoft video conference that you may not fully participate to 10 minutes, and highlight when you are mentioned or sharing the screen. If you have to leave the meeting in advance, you can automatically fill in the meeting content at the place you left later.

Microsoft Teams Premium also provides a highly acclaimed AI driven real-time translation function, which supports up to 40 languages and automatically translates voice into text and other languages. This will be a very useful function for enterprises that work remotely and often span many different languages.

Microsoft has also improved the security of Team meetings through Team Premium. Similar to DRM protection of Office documents, Team meetings will include new security measures to protect confidential information in communications.

Microsoft Teams Premium has also added a function called Advanced Meeting Protection, which allows you to add watermarks or decide who can record in the meeting.

In addition to Microsoft Team Premium, the regular version of Team will also welcome more functions. Excel Live, which has been tested for several months, will be launched in November, allowing the conference platform to edit Excel files in real time directly in the team. The Together Mode will also get a new function, allowing organizers and speakers to allocate seats for participants in the common mode view.

AI recommended replies will also be introduced soon, making it easier to quickly reply to the information in the team or the people mentioned at @, and even sending messages regularly in Teams.

All these improvements were made when Microsoft and Cisco joined hands. Microsoft Teams will soon be set as the default function of Cisco's conference hardware. The first wave of Team certified equipment will be introduced in the first half of 2023.

Speaking of partnership, Microsoft also announced its cooperation with META this week, and Microsoft Teams will soon appear on the Quest header. Microsoft is even adjusting Meta's avatar system for Teams and supporting Meta's own Horizon workshop.

IT Home learned that Microsoft has not announced the pricing of Team Premium, and will launch a public preview version in December. It is expected that Team Premium will be officially launched in February 2023.