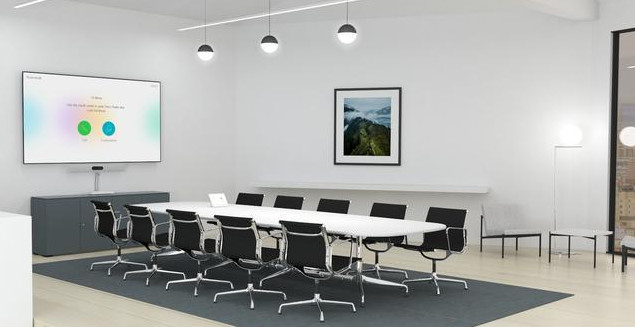 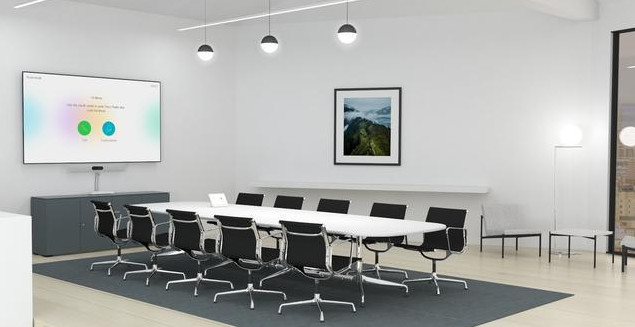 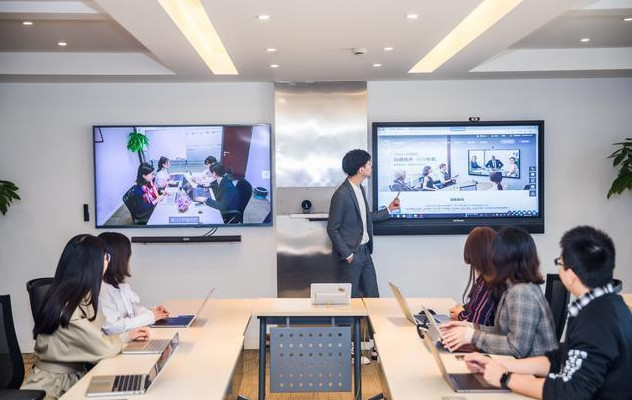 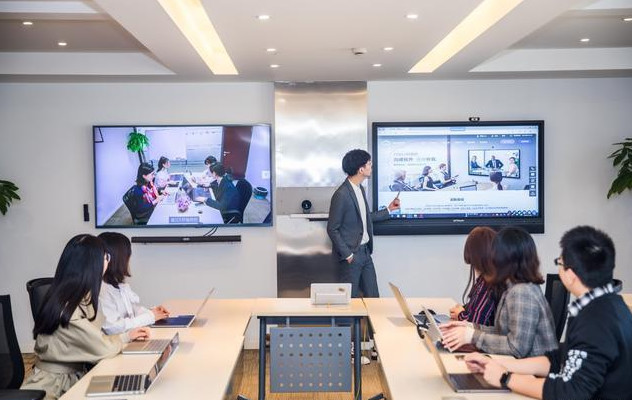 Generally speaking, video conference rooms need monitors. At present, mainstream conference rooms use large size monitors or LCD TVs. In super large conference rooms, combined screens are generally used, which are connected to computers through HDMI and VGA cables. At present, there are many kinds of monitors on the market, and the price difference between different brands is not large. Enterprises can choose the appropriate monitors according to their own needs.

In addition, the high-end video conference terminals launched by Huawei, Cisco, Polycom and other enterprises will integrate cameras, monitors, microphones, and even electronic whiteboards. As shown in the figure below, this device highly integrates many devices in the video conference room, achieving a highly refined and simplified conference room.

Video communication in the conference room also requires conference level cameras. Cloud video conference adaptation in the cloud horizon supports the terminal access of standard SIP protocols. At present, mainstream Cisco, Huawei, Polycom and other brand cameras can be registered in the cloud. In the cloud computing era, strong software development capability is constantly improving the compatibility between devices. When selecting cameras, enterprises can make a comprehensive evaluation from camera technology, price and parameters, Select the appropriate video conference camera