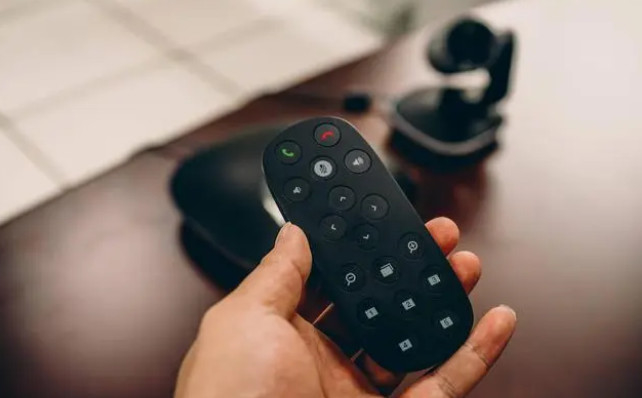 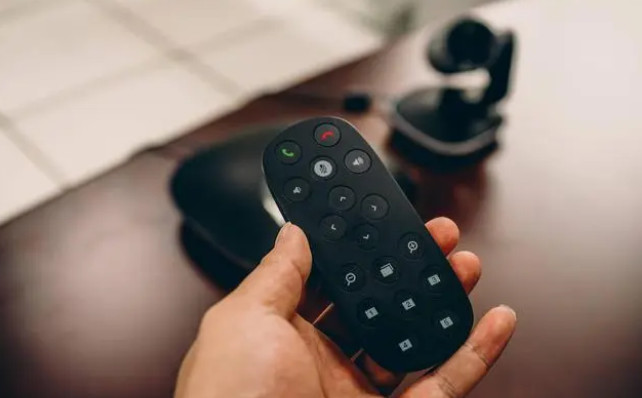 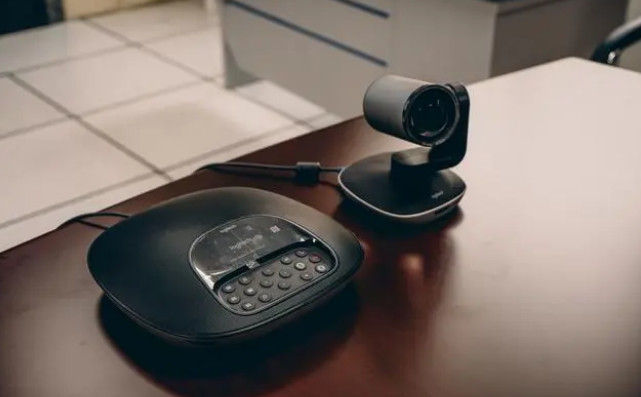 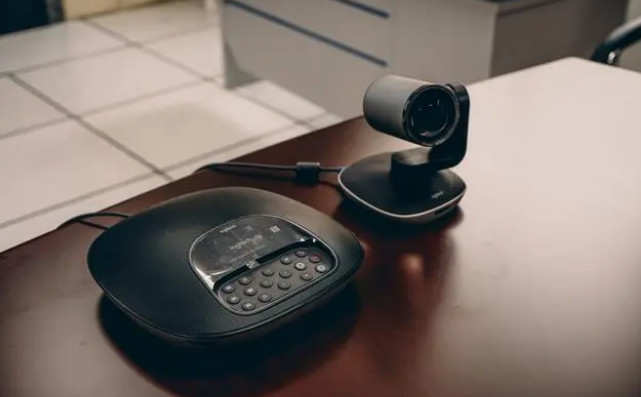 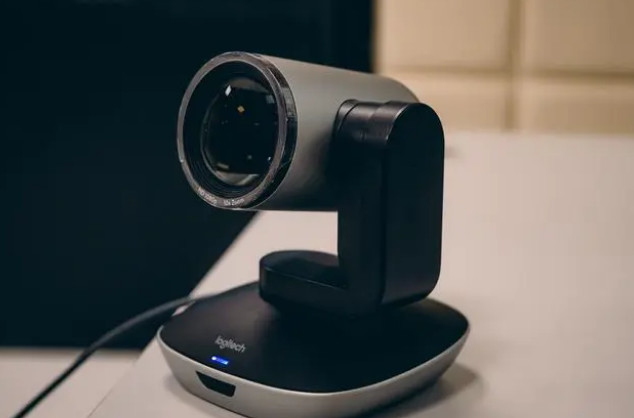 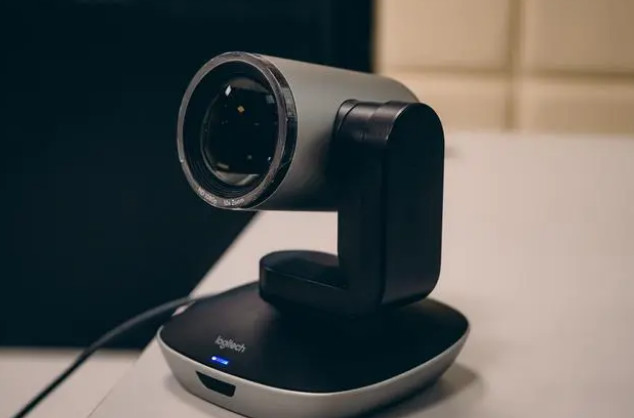 On the external packaging, the packaging of Logitech B1000 video conference host and Logitech CC3500e medium and large video conference system is relatively simple. The traditional paper shell is printed with logo and other marks, without too much decoration.

After disassembling, Logitech CC3500e medium and large video conference system has cameras, microphone speaker bases, wires, power separators, power supplies and remote controls. It looks like there are a lot of things.

Logitech B1000 video conference system host is relatively simple. Except for a host, remote controller, power supply and HDMI wire, there is nothing else.

In the installation and debugging of this system, you can contact Logitech service personnel to conduct on-site installation and testing. However, as a pseudo professional who is good at setting up remote video conference systems, the author of course started his own business directly. Among them, the microphone and speaker base with display screen are marked with red thread heads, while the camera is marked with blue thread heads. After being powered on directly, Logitech CC3500e medium and large video conference system has been installed.

However, it should be noted that Logitech CC3500e is just a simple camera+microphone solution. If you want to use it, you need to access the host and use the cloud video conferencing system software. As a set of USB video conference system, CC3500e can easily connect with laptops, computers and other devices. In terms of software, CC3500e is compatible with mainstream video conference software in the market, such as Pinpin, Tencent Conference, Zoom, Microsoft Teams, Skype, and so on, completing an excellent video and voice seamless dialogue experience. Of course, the quality performance of Logitech CC3500e's built-in microphone speaker is also very good. It adopts the full duplex speaker microphone design, is equipped with four omnidirectional microphones, and has beam forming technology. It can achieve 360 ° coverage, pick up speeches within 6 meters in diameter, and reduce keyboard tapping and other noise interference.

After the hardware is installed, the software is debugged. I have to say that the hardware setup of Logitech teleconferencing system is very simple, and the author completed it in less than 7 minutes. Then you can use the mobile phone to scan the QR code for initialization settings.

However, in terms of network settings, I still encountered some problems. At first, I wanted to use the wired network (after all, the wired network is more stable). After the static IP address can be entered, it always shows that the network cable is not connected. After contacting Logitech's pre-sales technical support, we learned that the original version was not upgraded. After the upgrade was completed under the guidance of technical support, the problem was solved. At the same time, this host can also use the WiFi mode for networking.

A company/team/organization that needs to bind nails after successful network connection. The author directly created a new one for testing. In addition to video conference, Logitech's remote conference system also has a wireless screen projection function. The author also tried it curiously.

The content currently displayed on the mobile phone is directly projected to the splicing screen at the back. The smoothness and clarity are good. At the same time, Pinning has also designed a privacy protection mode in the APP. It will not display some personal background push, chat and other information when playing on the public screen.

As for holding a video conference, it is also very convenient. You can use your mobile phone directly to perform various operations. The connection speed is also good. You can join the conference in less than one minute. You can also increase or reduce the number of participants at will during the conference.

In addition to convenient control, excellent pickup effect and playback effect, the performance of the camera in Logitech CC3500e medium and large video conference system also impressed the author. Not only is the picture quality and color excellent, but also it has a very powerful zoom ability. It supports up to 10 times the optical zoom. The effect can be seen from the following comparison.

▲ This is the default wide-angle state, and the coverage angle is good. The red circle is the area to be enlarged

▲ This is the 10x zoom state, and the system bar on the wall is clearly visible.

As for the participants, because the B1000 video conference host has built-in nailed video conference software, this Logitech's overall solution for remote video conference only needs to purchase a set of hardware equipment, which can directly support 16 party free video conference. In addition to the option of adding an extended microphone, there is no additional cost. The biggest advantage is that you don't need to set up a set of MCU yourself. We need to know that the cost of a Kodak MCU in our company is about 200000 yuan, which is also 16 routes.

Secondly, the effect is also very good. The author has two sets of remote video conference systems from Kodak and Huawei. By comparison, Logitech is on a par with Huawei and much better than Kodak in terms of pickup and external amplification.

The most critical link is also the cost. Because of well-known reasons, the price of Huawei's video conferencing system equipment has been very unstable, and even doubled (TE50 up to 80000 yuan); As for Kodak's equipment, as mentioned above, the price is not cheap (the cost of a set of H650 may also exceed 40000 yuan). Compared with Logitech, B1000+CC3500e adds up to less than 15000 yuan, and also eliminates the cost of installing MCU and software, which is much smaller.

Therefore, the author believes that this set of equipment is very suitable for developing small and medium-sized enterprises, and the low cost brings excellent results. In fact, many enterprises now want to learn from Alibaba's management experience. For example, the company where the author's family belongs uses nails as attendance and OA office platform. It is precisely through Alibaba that they want to achieve a better modern intelligent office experience. Therefore, this set of technology&intelligent video conference equipment built by nails is of great significance.