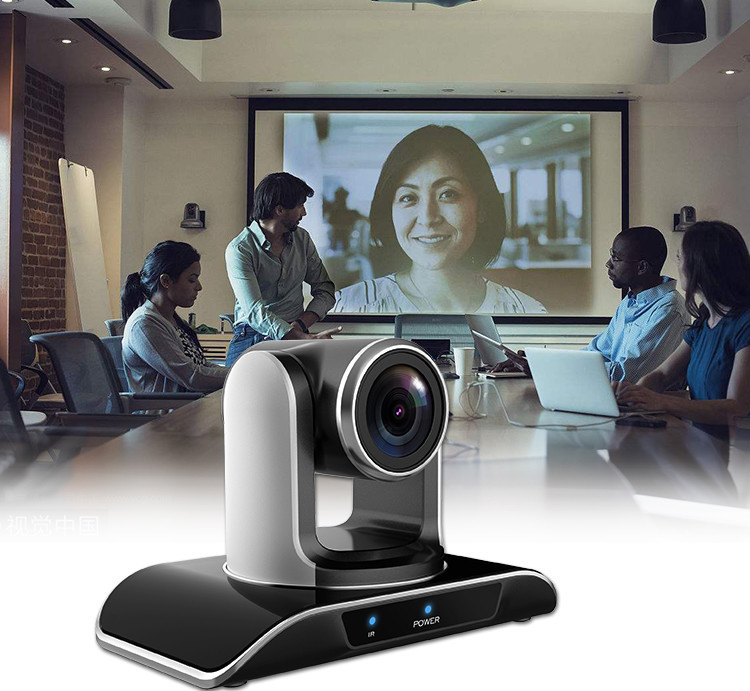 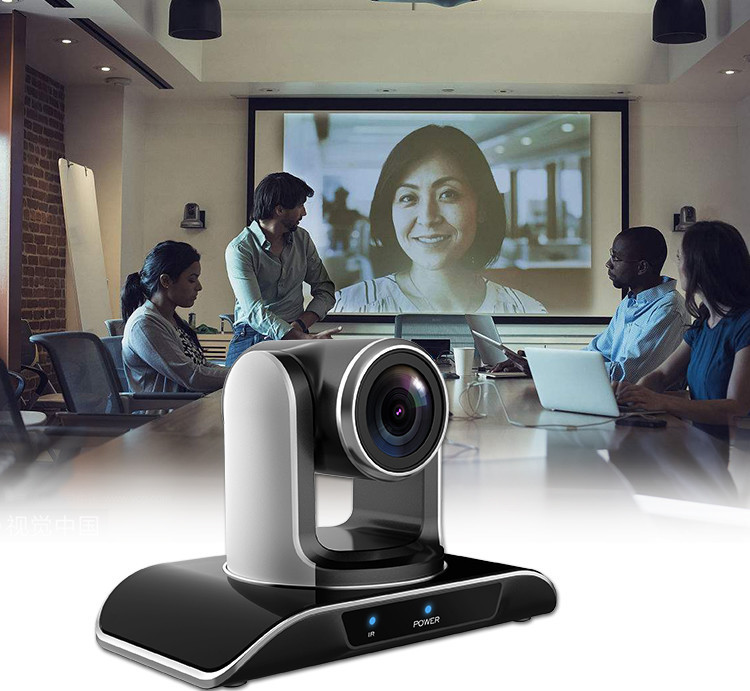 Remote emergency command: In the event of floods, earthquakes, epidemics and other emergencies, whether the government can respond quickly and accurately will have an important impact on the follow-up work. As a key part of the emergency command system, the video conferencing system can help governments at all levels understand emergencies at the first time, make emergency command and deal with them and arrange the next steps.

Remote communication with citizens: If the government wants to carry out its work efficiently, it is necessary to listen to the opinions and demands of citizens. In the past, the government would collect public opinion by holding symposiums in townships or sub-district offices. Afterwards, it needed to be sorted manually and reported to the top level by level, which was slow and inefficient. Now the video conference system has become a bridge between the government and video communication. Through remote video conference, remote communication with citizens can be used to listen to video opinions and solve problems more directly, so as to do practical things for the people.

In addition, it can also conduct various administrative work meetings, online bidding and procurement, government consultation, cloud debriefing, cloud scheduling, etc. The cloud video conferencing system can be used for public cloud deployment and external network use; it can also be deployed by government agencies on the government intranet. It is not only more secure and reliable, but also has more guaranteed bandwidth, which is convenient for the government to carry out high-definition audio and video, intelligent data transfer and interaction.

At present, the role of video conferencing in government office cannot be underestimated. Through the remote video conference solution, the government transmits audio, video and data information, so that the content of the documents from the superior can be issued in time, so that the lower-level participants can discuss face-to-face and deeply understand the spirit of the superior, so that the instructions of the superior can be implemented in a timely manner. It not only saves the government the operating costs of travel, training, and telephone communication costs, but also effectively improves the office and decision-making efficiency of government agencies, and promotes the construction of a cost-effective, efficient and interactive government information system.