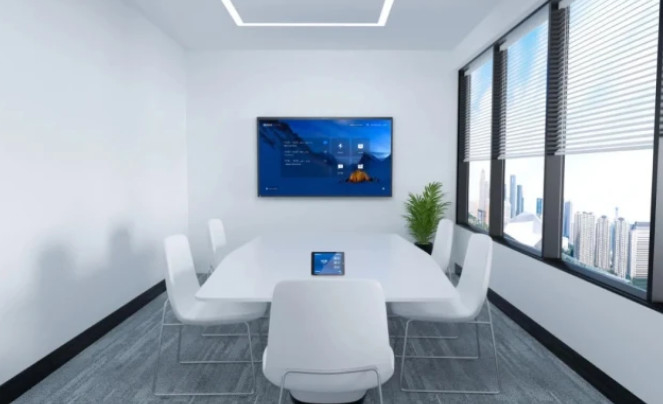 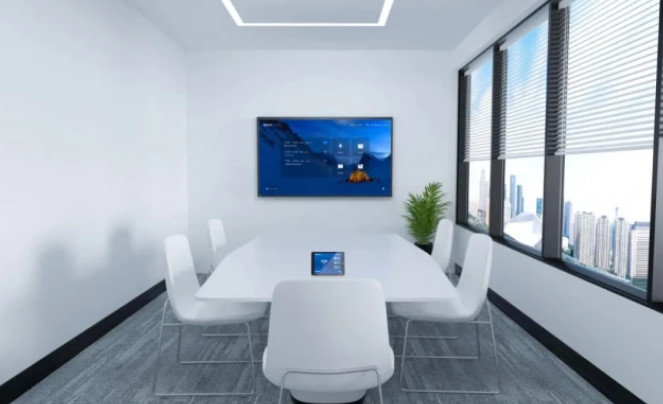 It is understood that from September 15, Tencent began to charge for some value-added functions of the conference, and at least one month's fee should be paid. 30 yuan per month, 288 yuan per year.

According to the official website of Tencent Conference, there are four charging methods for individual members: monthly subscription, one month, three months and 12 months, corresponding to the member price of 25 yuan, 30 yuan, 88 yuan and 288 yuan respectively; The commercial version of personal equipment launched for organizations or companies starts from 4788 yuan per year, and the enterprise version and conference room solutions start from 1200 yuan per year.

It is understood that Tencent Conference has the payment function when it is online. Tencent Cloud Video Conference is free for less than 300 people, and companies with more than 300 people need to pay for opening enterprise staff meetings, large-scale training, forums and summits.

Less than a year after its launch, the number of users exceeded 100 million

Tencent Cloud Video Conference was officially launched at the end of December 2019, which belongs to the financial technology and enterprise service sector of Tencent's business. As an audio and video conference software under Tencent Cloud, it has 300 people online conference, full platform one button access, audio and video intelligent noise reduction, conference locking and other functions, and provides real-time screen sharing and supports online document collaboration.

It is worth noting that Tencent's financial technology and enterprise service business under the conference is the only positive part of Tencent's major businesses in the first half of this year. The financial report shows that Tencent's revenue in the second quarter of 2022 dropped by 3% year-on-year to 134 billion yuan. Among the value-added services, online advertising, financial technology and enterprise services and other four major sectors, only the financial technology and enterprise services sectors saw their revenue increase by 1% year-on-year to 42.2 billion yuan. The charge for adjusting some functions of Tencent Cloud Video Conference has been analyzed by insiders. The charge for adjusting the whole function of Tencent Cloud Video Conference may be to increase the profit growth by increasing the revenue of this segment.

According to the IDC China Video Conference and Collaboration Market Tracking Report in 2021 released by IDC, the size of China's video conference market reached 6.27 billion yuan, including 1.48 billion yuan for cloud conference, down 11% year on year.

In view of the reasons for the decline in the size of the cloud conference market, IDC analyzed that, first of all, the free model introduced by cloud service providers led to a decline in the renewal rate of traditional SMEs; Secondly, the development cycle of large government enterprise projects is relatively long, and the release of performance still takes time.